In celebration of the 150th Anniversary of the Yeatman Hospital, the Friends commissioned a cabinet to display artefacts relating to the founding of the hospital in honour of Harry Farr Yeatman, and other historic items.

This was awarded in recognition of the exceptional service she gave to British soldiers at the Yeatman Hospital during the war.

This is an old photograph of her after she had received her medal from King George V at Buckingham Palace.

The new suite in the Willows Ward which the Friends have funded is named in her honour.   The Display Cabinet is located in Out-patient Reception.

Following the recent UK election, it has been brought to our attention that there was a reference to the Friends of Yeatman Hospital in a local political leaflet of which we were unaware. 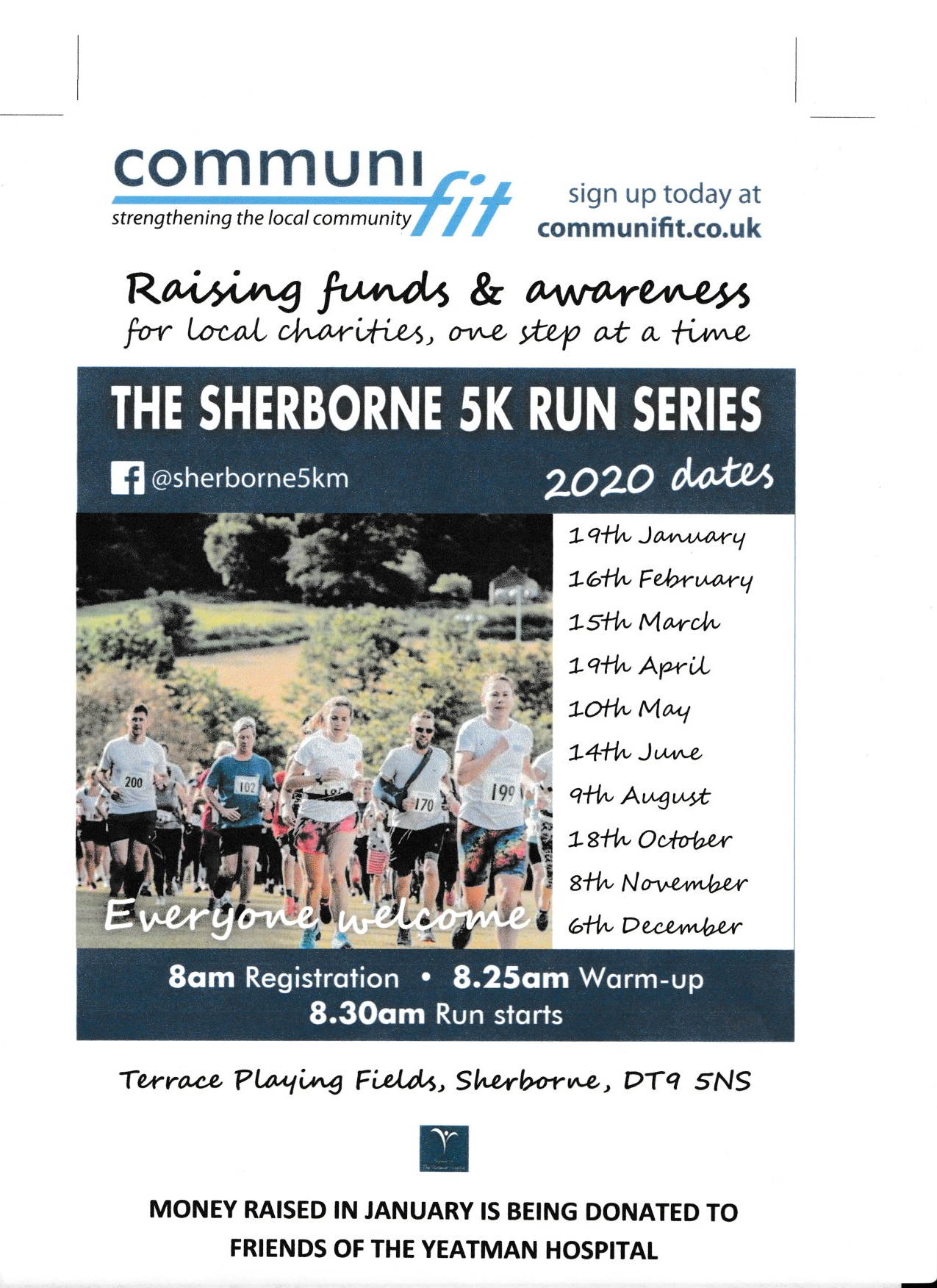 Click here to read about the Yeatman Minor Injuries Unit