Welcome to The 2020 Annual General Meeting

For some time the trustees have wanted to amend the Friends’ constitution to distinguish more clearly the different roles of those who serve on the committee, and to take account of wider changes (for example, making payments electronically instead of by cheque) that have occurred since the early 1990s.

The Charity Commission’s model constitution for charities like ours has also been extensively revised and expanded since then. After much negotiating, we have its consent to move to the new model. The trustees will propose its adoption at the Annual General Meeting on September 30th and hope it will meet with members’ approval.

Could you Be Trustee of The Friends?

A new initiative from the Grove Medical Centre and our Patient Participation Group to offer additional support for the Armed... END_OF_DOCUMENT_TOKEN_TO_BE_REPLACED 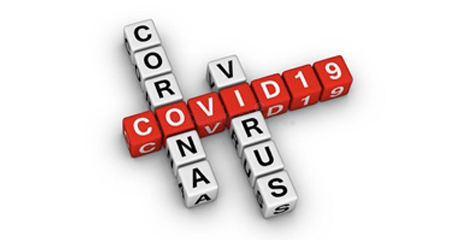 Visitors to this website seeking current information on COVID-19 updates, as a courtesy we ask you to search one of the following links. END_OF_DOCUMENT_TOKEN_TO_BE_REPLACED